A Historical Look at Hosiery – Part 1

Hosiery, or “hose”, refers to legwear, or apparel worn specifically on the legs or feet. Traditionally made by a “hosier”, the fabrics used for hosiery are knitted and of varying thickness and weight. This thickness is termed “denier”. Most women and men will wear some form of hosiery; these days  the  term broadly covers stockings, pantyhose, knee highs, socks, leggings, tights, bodystockings, and even legwarmers. But where did it all begin?

Traditionally, hosiery was worn for warmth. 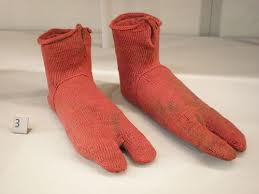 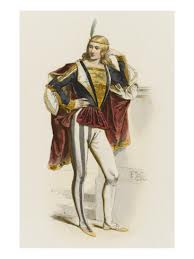